More London based Landlords Buying Outside the Capital 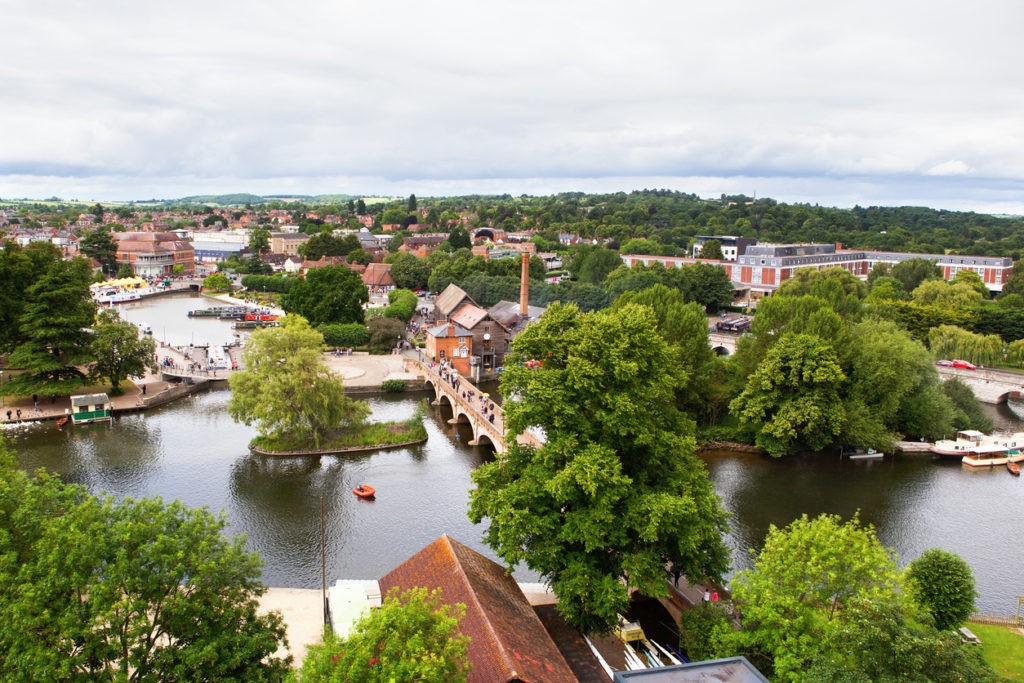 Recent research carried out by UK estate agent Hamptons International reveals that nearly three in five (59%) London-based landlords purchased their buy-to-let property outside the capital during the last 12 months.

London landlords would historically purchase investment properties near where they lived. In 2010 just 1 in 4 (25%) London-based landlords purchased their buy-to-let outside the capital, with 75% investing in London. However this is now changing with many London landlords now opting to purchase outside of the capital.

One of the main reasons for this is the increase in landlord taxation. It has now been 3 years since the introduction of the stamp duty surcharge for second homeowners, this additional tax has meant that a landlord buying in London during the last 12 months faced a £24,600 stamp duty bill on average, compared to £5,330 for an investor buying outside the capital.

As a result of bigger stamp duty taxes and an increase in property prices, a record proportion of London property investors have headed North to purchase buy-to-lets.  34% of London-based investors bought buy-to-lets in the Midlands and North during the last 12 months, up from just 14% in 2015 and 4% in 2010 (Table 1). The East Midlands and Yorkshire & Humber saw the greatest increase following the stamp duty surcharge introduction, with 6% more London landlords buying investment properties in those regions than in 2015.

“April marks the three year anniversary of the stamp duty surcharge introduction for second homeowners.  Following the tax hike, landlords have been adapting their strategy to find new ways to make their returns.  Lower entry costs and higher yields outside of the capital are enticing investors to look further afield than they have previously.

Are you thinking of purchasing an investment property? If so, our award winning team can help find you the most suitable buy to let mortgage. Contact us on 0208 364 3444 or use the instant chat function on our website. 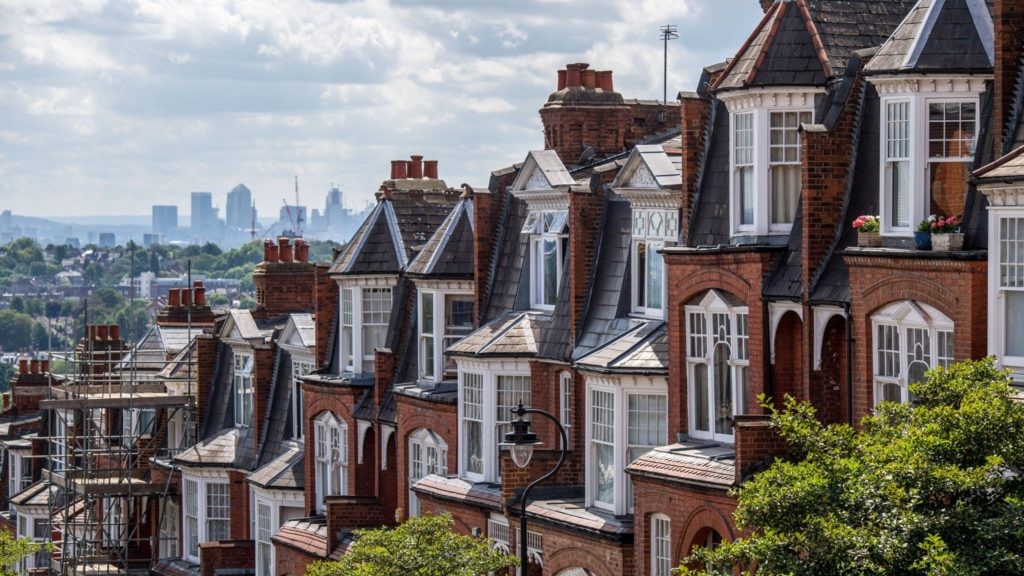 Previous Post What Does an Interest Rate Rise Mean for Your Mortgage? 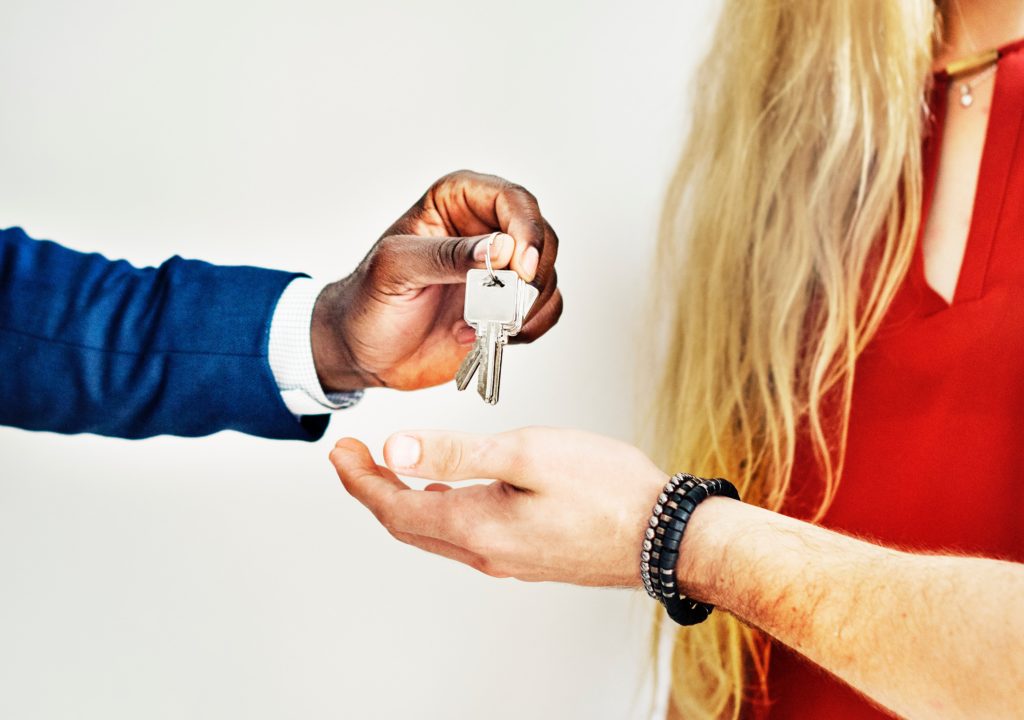 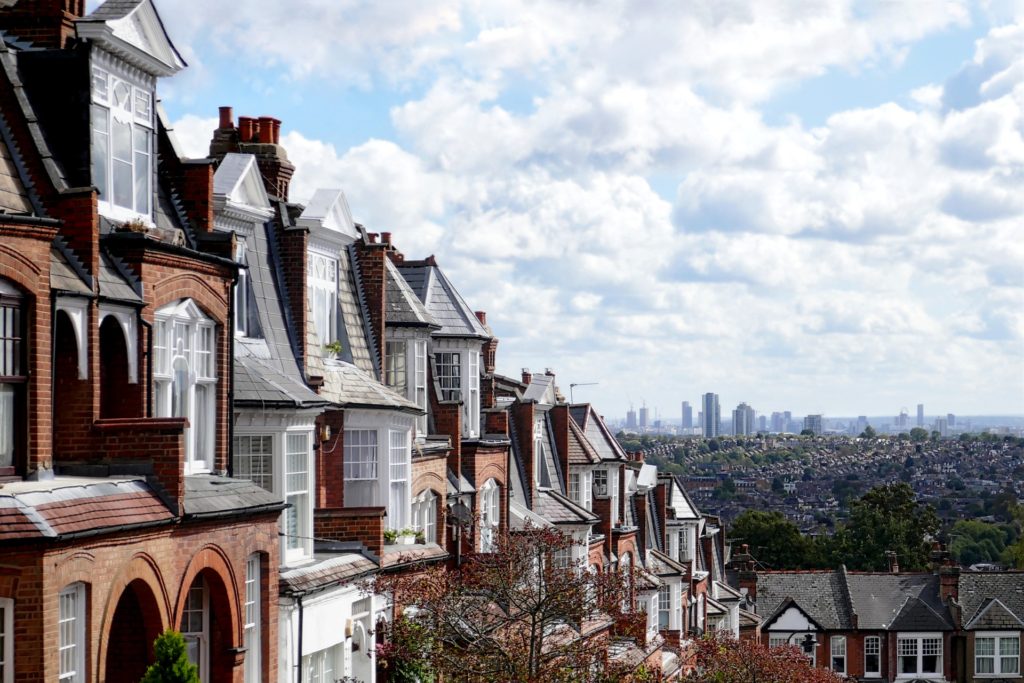 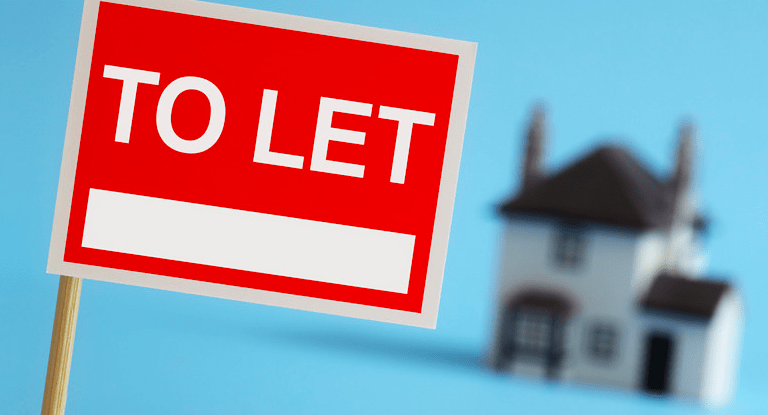 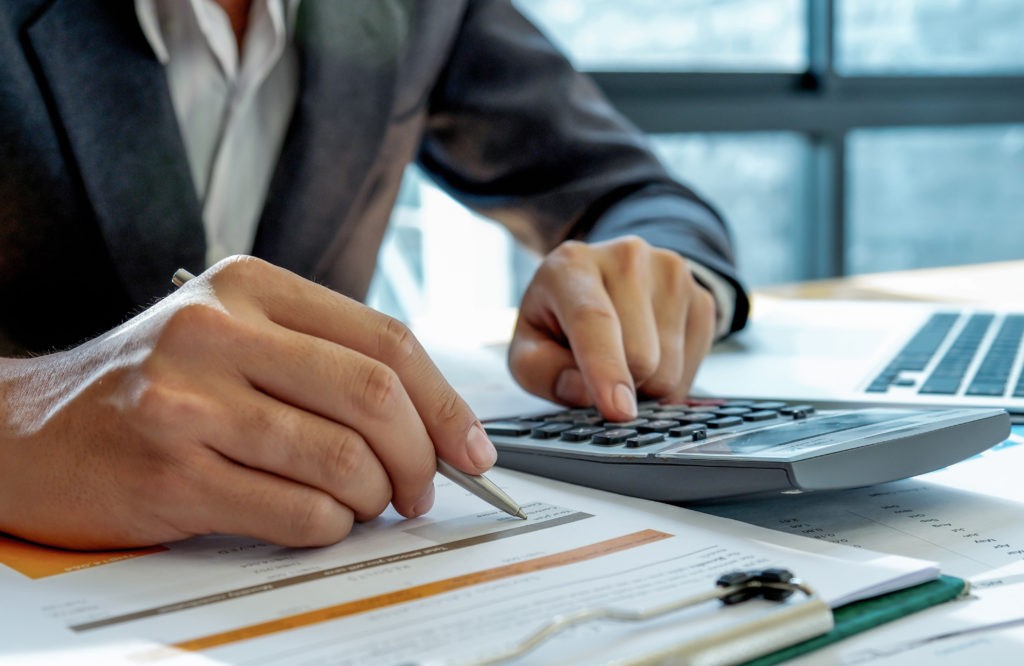 01/21/2020 Reviewing your mortgage in 2020 could help you free up cash and reduce repayments Read More
We use cookies to ensure that we give you the best experience on our website. If you continue to use this site we will assume that you are happy with it.OkNoPrivacy policy